To further accelerate the expansion of our business activities in South and Central America, we have now invested in a central production and logistics site in Chile. We have already been represented on the Chilean market for more than 20 years. At our site, we have been producing VEKA brand profile systems for 10 years. Now the next step in the expansion strategy has been taken.

We currently see great business potential in Chile and beyond in the entire South and Central American market. In order to be able to exploit this potential efficiently, we have now invested in a site of around 25,000 square meters in the north of Santiago de Chile, together with a hall of around 10,000 square meters and an office building. "After more than 20 years of market presence in Chile, we now see our own, larger site as the best prerequisite for our expansion plans," explains VEKA CEO Andreas Hartleif.

The new location is not only close to the previous production site in Chile, but also offers a great deal of scope for further expansion. In a first step, however, it is now planned to assemble five extrusion lines and two foiling lines that have been in place up to now, as well as the mixing plant. All the work should then be completed and the move will be made by the turn of the year. If the market continues to develop positively as expected, the new production facility will still have sufficient space for at least five more extrusion lines as well as the necessary storage capacity.

Close to 80 of the 150 employees of the three South American companies already work at the site in Chile. In addition to profile production, the logistics center for the entire South and Central American market will also be located at the new site. The central purchasing department is also to be located there. The two other VEKA locations in Argentina and Brazil will then be served from here. Additional South and Central American countries as far as Mexico are also to be supplied. VEKA is already one of the most important window system suppliers in Chile. With the current investment, we are now taking a consistent step forward and underlining our strategy of playing a leading role in every market.

The current investment is intended to significantly increase the supply strength and flexibility of the Chilean site. The aim is to gradually make the South and Central American market independent of suppliers and to produce almost all the market's requirements locally in the future. At present, 80 percent of the profiles are produced in-house. The remaining 20 percent of the profiles required still come from European and North American plants.

The chances for further expansion in South and Central America are good. The high-quality profile systems are winning over local processors, and now that the Corona-related lockdowns have ended, the order situation is already back at pre-pandemic levels and the financial situation is back to a better situation. This can be seen as David Taveira's first success. The former VEKA SWENA sales director from France has been the sole managing director responsible for all South American VEKA companies since April last year. He is consistently focusing on expanding the sales network - from Mexico to Tierra del Fuego.

More information about our companies in Latin America can be found on the website: 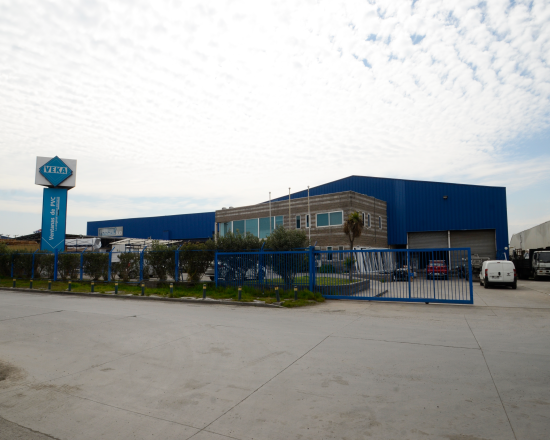 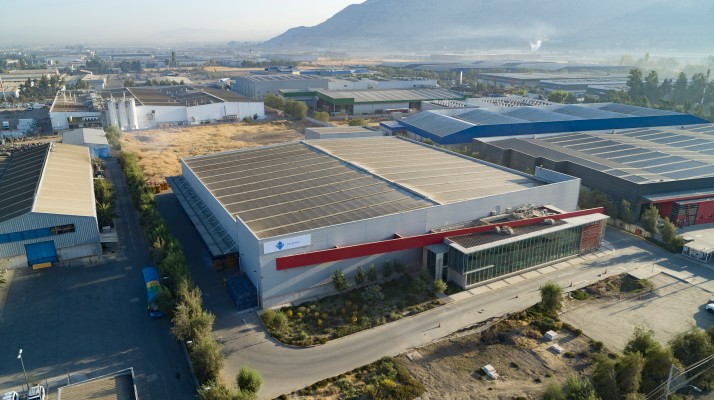 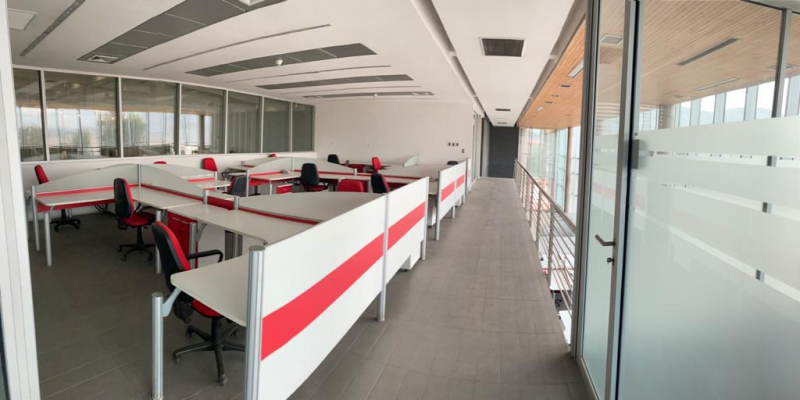 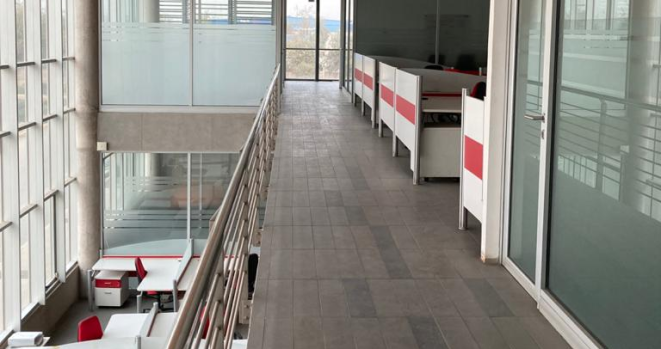 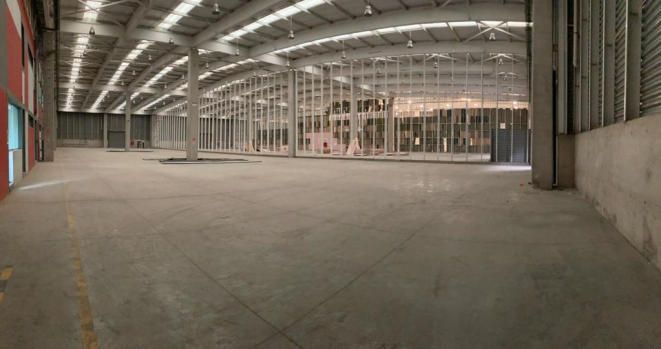